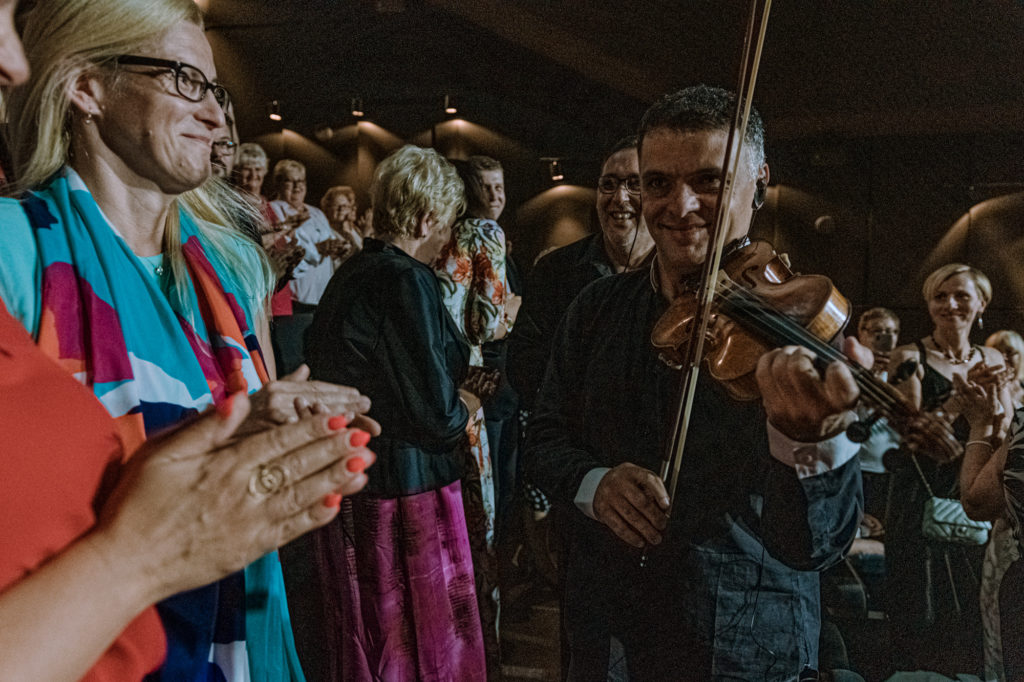 The work on the new Baltic Neopolis Orchestra film production with the participation of Artistic Director Vasko Vassilev has just come to an end. The material recorded mainly at the final concert of the Baltic Neopolis. The Castle Opera Festival is the beginning of a new visual artistic creation with which the BNO will tour in 2020. The concert “Flamenco Fiesta” is an unusual combination of passion and exuberant passion of the already known Szczecin audience Vasco Vasilleva with the male part of the Spanish group Chambao, which is an opportunity to visit the corners of distant Andalusia. Flamenco is a thrilling cultural phenomenon that perfectly combines music with elements of folklore, through the presence of dance and singing, which were documented during the recorded material, will become one of the best forms of compensation for each journey, even the one hundreds of kilometers long. The main goal of the Project was to record 14 songs that are intended to remind you of the constant desire to promote artists associated with the Orchestra, remaining open to new challenges and ready to visit the farthest corners of the world, and to present the City of Szczecin as a space for the development of modern and creative chamber ensembles.

The video material was co-financed by the City of Szczecin.