Baltic Neopolis Virtuosi presents the most precious occurences and trends in Polish and European music via the Baltic band’s concerts, comprised of famous musicians. The project was initiated in 2016 and is conducted by the Polish chamber orchestra – Baltic Neopolis Orchestra from Szczecin, in cooperation with selected partners from the Baltic countries. Baltic Neopolis Virtuosi is an international group, which goal is a combination of the incredible talents of the Baltic Sea region, is comprised of world-renowned musicians, who share the passion for chamber music. BNV in 2016, 2017 and 2018 has performed on prestigious festivals in the Baltic region: Usedomer Musikfestival (Germany), 13th Tallinn Chamber Music Festival (Estonia), O/Modernt New Generation (Sweden), Baltic Neopolis Festival (Poland), Pazaislis Music Festival (Lithuania), as well as Grieg in Bergen (Norway), The XVII International Festival (Russia), International Spring Orchestra Festival (Malta). The main goal of this initiative is the promotion of Polish, as well as Baltic music, and standard chamber music for bigger bands – from quintets, sextets and octets to orchestras. The group involves famous musicians, concertmasters, leaders, soloists from countries covered by priority for the annual initiative. The project is jointly funded by the Ministry of Culture and National Heritage, as well as the City of Szczecin. 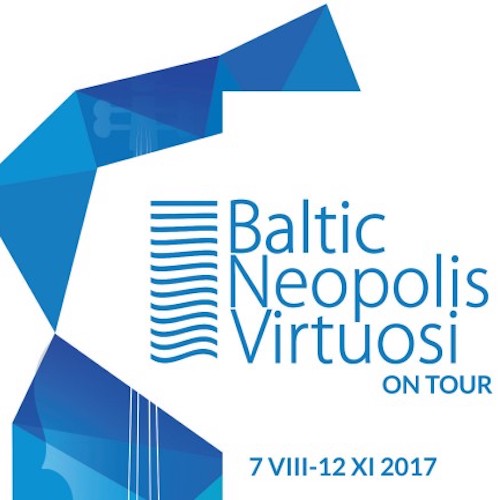